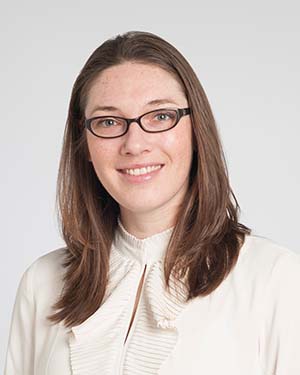 While significant advances have been made in stabilizing and relieving patient symptoms, the underlying mechanisms of cardiac remodeling and decompensation to heart failure remain a major focus of research efforts towards therapeutic development. One signaling mechanism that plays a critical role in regulating cardiac function is that of G protein-coupled receptors (GPCRs), a large family of diverse membrane receptors that is tightly controlled by GPCR kinases (GRKs), such as GRK2 (βARK1). In addition to its well-characterized role in the regulation of GPCRs, ongoing research has demonstrated great diversity in the functional roles of GRK2. The mechanisms by which these functions occur in vivo are poorly understood, perhaps due to our limited understanding of the distinct domains of GRK2 and the protein interactions they encompass. In order to study functional interactions in the amino terminus of GRK2, we generated transgenic mice with cardiomyocyte-restricted expression of peptide fragments of this enzyme, and found that both the Regulator of G-protein Signaling (RGS) domain of GRK2 (βARKrgs) and a shorter N-terminal peptide (βARKnt) can alter cardiac physiology when expressed in myocytes. Of note, both peptides halt heart failure progression in a mouse model of pressure-overload but have divergent effects on the initial hypertrophic response. This is in contrast to the gain or loss of function of the full-length enzyme that does not alter cardiac hypertrophy, and occurs through distinct, kinase-independent protein-binding interactions embodied by the βARKrgs and βARKnt peptides, that do not occur for full-length GRK2 in vivo. Therefore, βARKrgs and βARKnt, compared to GRK2, will serve as tools to investigate protein interactions involved in normal, adaptive, and maladaptive cardiovascular remodeling. We use a combination of cell culture, pharmacology, proteomics, histology, structure-based drug design, and transgenic mouse models to elucidate the mechanisms that underlie the transition from adaptive to adverse remodeling, including changes in cardiac structure, function, metabolism, fibrosis, and arrhythmogenesis in various models of human disease.