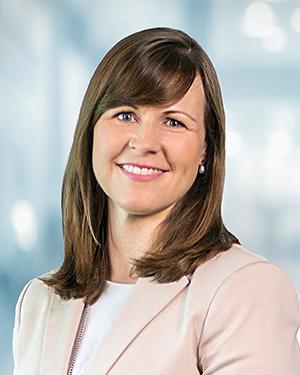 The Michaela Gack Lab studies how the intricate interplay between viruses and the host’s immune system impacts the outcome of viral infection and disease.

Dr. Gack did her PhD studies in virology at Harvard Medical School as part of the collaborative graduate training program between Harvard University and the Friedrich Alexander University Erlangen-Nuremberg, Germany. During her PhD studies, she worked on the molecular mechanisms of activation of the human immune response to virus infection. Her postdoctoral studies on immune evasion of influenza virus were conducted at the University of Southern California in Los Angeles. In 2011, she was appointed Assistant Professor at Harvard Medical School’s Department of Microbiology and Immunobiology, where she was promoted to Associate Professor in 2014. In 2015, she joined the Biological Sciences Division faculty at the University of Chicago, where she was promoted to Professor in 2018. In 2020, Dr. Gack moved her lab to Cleveland Clinic Florida. She is currently The Arthur and Marylin Levitt Endowed Chair and Scientific Director of the Cleveland Clinic’s Florida Research and Innovation Center, Port St Lucie, Florida.

For her academic achievements in the fields of virology and innate immunity, Dr. Gack received several awards including the GE &SciencePrize for Young Life Scientists, the Robert Koch Postdoctoral Prize 2009, the Junior Investigator Award 2013 from the European Society for Virology, and the Ann Palmenberg Junior Investigator Award 2013 from the American Society for Virology. In 2014, she received the Merck Irving S. Sigal Memorial Award of the American Society for Microbiology, and she has also been selected twice on Germany’s list of “Top 40 under 40” scientists. In 2017, she was awarded the Vilcek Prize for Creative Promise in Biomedical Science. Dr. Gack has continuously served on National Institutes of Health study sections and is currently an Associate Editor for the Journal of Virology.

Dr. Gack’s research focuses on understanding how the intricate interplay between viruses and the host’s immune system impacts the outcome of viral infection and disease. Understanding host-virus interactions at a molecular level is an essential step in developing safe and effective antivirals and vaccines. A long-term goal of her research is to identify the strategies employed by viral pathogens –respiratory viruses such as SARS-CoV-2 and influenza, mosquito-transmitted flaviviruses, and certain tumor viruses – to escape cell-intrinsic immune responses. On the other hand, she is identifying and functionally characterizing novel host factors that play important roles in the antiviral immune defense. Her laboratory uses an integrative approach that combines proteomics and RNAi screens with molecular, biochemical, and cell-biological approaches as well as reverse genetics systems for the generation of recombinant mutant viruses. 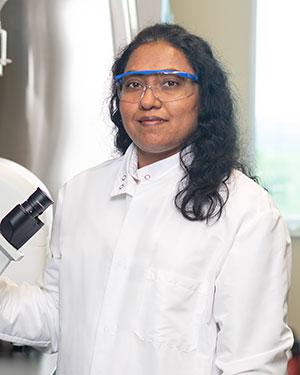 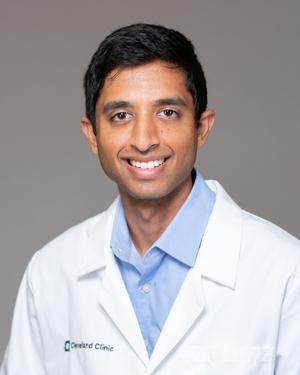 View publications for Michaela Gack, PhD
(Disclaimer: This search is powered by PubMed, a service of the U.S. National Library of Medicine. PubMed is a third-party website with no affiliation with Cleveland Clinic.) 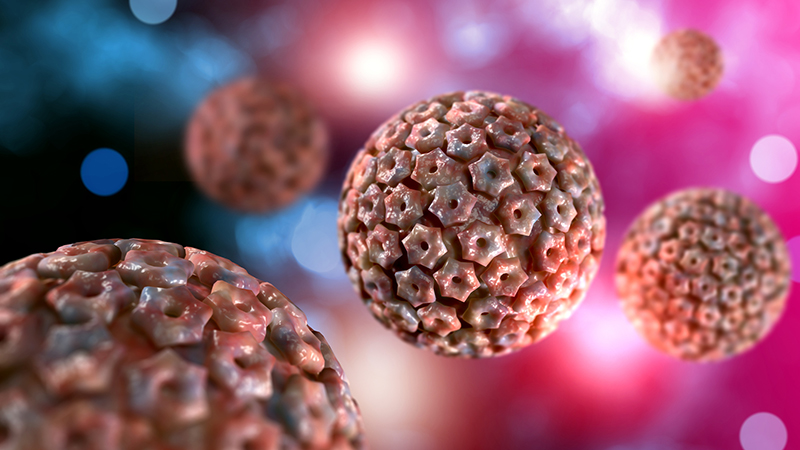 Researchers revealed novel genetic alterations and immune mechanisms in a child that was hospitalized with herpes encephalitis. 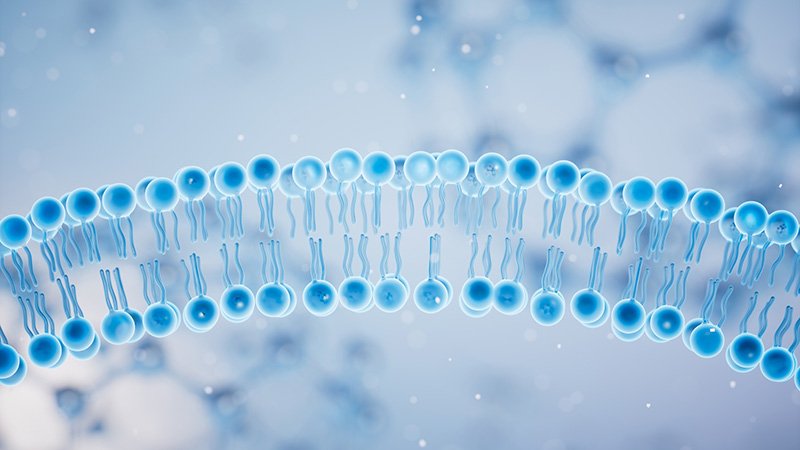 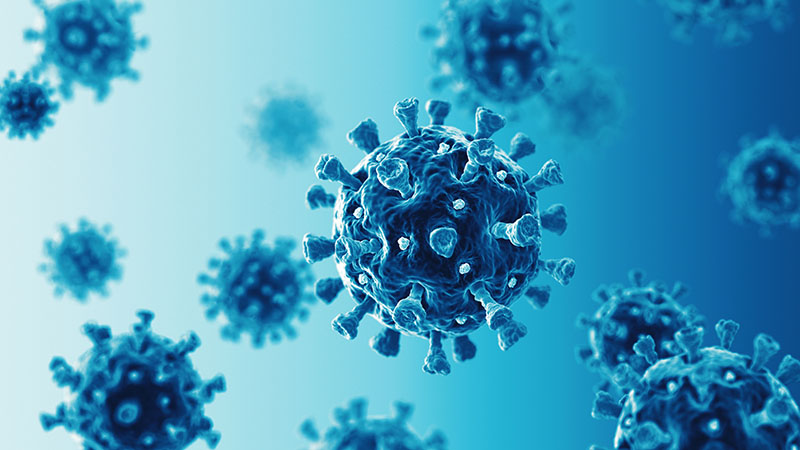 Led by Dr. Fox, researchers from Cleveland and Florida will collaborate to investigate if certain regions of SARS-CoV-2 genetic material, called non-coding RNA, can be targeted to treat or prevent COVID-19 infection. 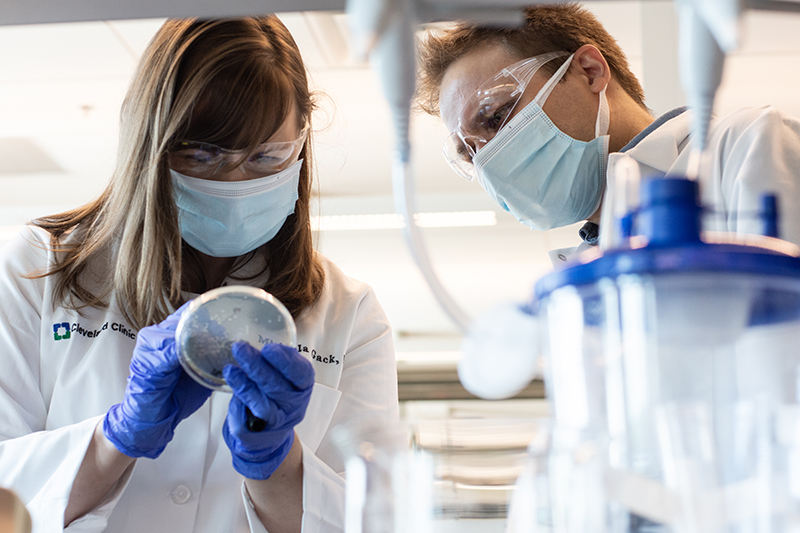 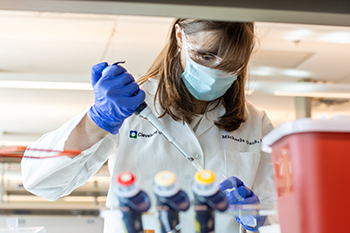 Dr. Gack and other FRIC researchers discovered that a coronavirus enzyme blocks the activity of a previously undefined host immune response, suggesting therapeutics that inhibit the enzyme may help treat COVID-19. 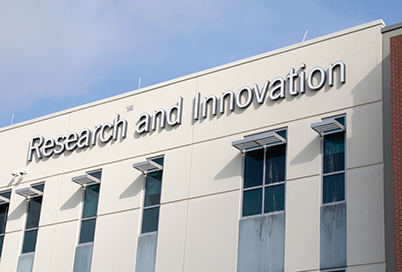 The new center, which will complement and expand research underway at Lerner Research Institute, will focus on research related to cancer and infectious diseases, including COVID-19 and immune system response.