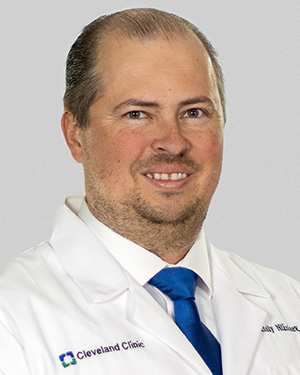 The mission of Nikolaev lab is to improve the outcomes of head and neck cancer and other malignancies by elucidating and targeting the key molecular and cellular pathways involved in loco-regional and distant tumor progression and resistance to chemo-radiation and immunotherapy.

Tony Nikolaev MD, PhD, is a Radiation Oncology physician scientist at the Florida Research and Innovation Center and the Center for Immunotherapy and Precision Immuno-Oncology at Cleveland Clinic Florida.

Dr. Nikolaev earned his medical degree at Florida Atlantic University Charles E. Schmidt College of Medicine in Boca Raton. He completed his residency in radiation oncology at the University of Alabama Hospital and his PhD thesis in Cancer Biology at Columbia University in New York City. He has co-authored more than 20 abstract publications and peer-reviewed articles.

The mission of Nikolaev lab is to improve the outcomes of head and neck cancer and other malignancies by elucidating and targeting the key molecular and cellular pathways involved in loco-regional and distant tumor progression and resistance to chemo-radiation and immunotherapy.

Head and neck cancers are a heterogeneous group of malignancies that fall into at least two distinct groups:

1) HPV-positive oropharyngeal head and neck cancers thought to be driven by HPV infection and have a favorable overall prognosis. Specifically, the two HPV oncogenic proteins, E6 and E7, promote carcinogenesis by targeting cellular tumor suppressor proteins p53 and Rb, respectively. While these HPV-positive head and neck malignancies generally show a good response to chemo-radiation, distant metastatic failures sometimes do occur and represent a formidable challenge for subsequent therapy. Given the lack of FDA-approved HPV tumor-targeting drugs, the focus of our lab is to develop novel therapeutic agents targeting p53-HPV-E6 and Rb-HPV-E7 pathways.

2) HPV-negative oral cavity, laryngeal and hypo-pharyngeal head and neck malignancies with driver mutations in TP53 gene. These tumors are associated with cigarette smoking and believed to be a result of a chemical carcinogenesis leading to mutations in TP53 gene, along with other genetic changes, such as Cyclin D1 and EGFR amplifications. TP53 tumor suppressor is the most frequently mutated gene in these high-risk HPV-negative head and neck cancers. Mutations in TP53 are associated with reduced overall survival and increased resistance to first-line radiation and chemotherapy. Not only do the mutations in TP53 cause loss of its pro-apoptotic function, but also produce an oncogenic gain-of-function, which appears to be critical for tumor progression, resistance to conventional chemo-radiation, and poor response to immunotherapy agents. The exact molecular mechanism of mutant p53 gain-of-function remains poorly understood, but is believed to involve the metabolic switch from oxidative phosphorylation to glycolysis (Warburg Effect), activation of mevalonate pathway genes mediating cholesterol biosynthesis, and evasion of anti-tumor immune responses. Given the unmet medical need for improving the outcomes of high-risk HPV-negative head and neck cancer, the goal of our lab is to develop novel experimental therapeutics targeting mutant p53 gain-of-function, and the molecular pathways downstream. In particular, we are exploring the unique metabolic tumor vulnerabilities caused by the tumor addiction to glycolytic pathways stemming from the Warburg effect, and from activation of the mevalonate pathway genes. The links between the metabolic reprograming and tumor resistance to the therapies targeting immune checkpoint inhibitors are being explored utilizing immune co-culture systems and genetically engineered syngeneic mouse models of head and neck cancer with an intact immune system.

Diffuse intrinsic pontine glioma (DIPG) is a devastating pediatric brainstem malignancy with an overall survival of less than one year. Radiation therapy a primary treatment modality that causes a robust tumor regression and fast symptomatic recovery. Unfortunately, the tumors invariably recur within 1 year after radiation therapy, necessitating brainstem re-irradiation. The molecular pathogenesis of DIPG is poorly understood. Epigenetic effects of the H3K27M gain-of-function mutation in histone H3 gene are believed to drive global changes in gene expression leading to a stem cell like phenotype of DIPG. Additionally, TP53 gene mutations associated with H3K27M are believed to play a key role in radiation resistance. Given the devastating nature of this disease, there is an on-going unmet medical need in better understanding the molecular pathogenesis of DIPG and developing molecular therapeutics targeting the intrinsic tumor vulnerabilities of this terrible disease. Prior studies from our lab demonstrated that dual targeting of H3K27M/TP53 and oxidative stress pathways acts synergistically to enhance radiation sensitivity of DIPG by creating a DNA damage repair deficiency. Thus, our goal is to explore the efficacy of these molecular targeting agents in animal models of DIPG in combination with radiation, in hopes of translating these pre-clinical studies into phase 1-2 clinical trials for recurrent DIPG in the re-irradiation setting. 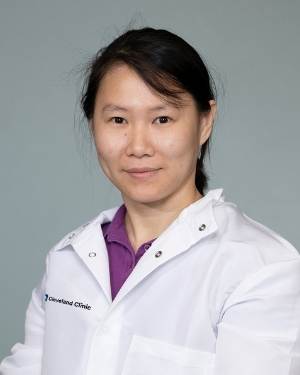 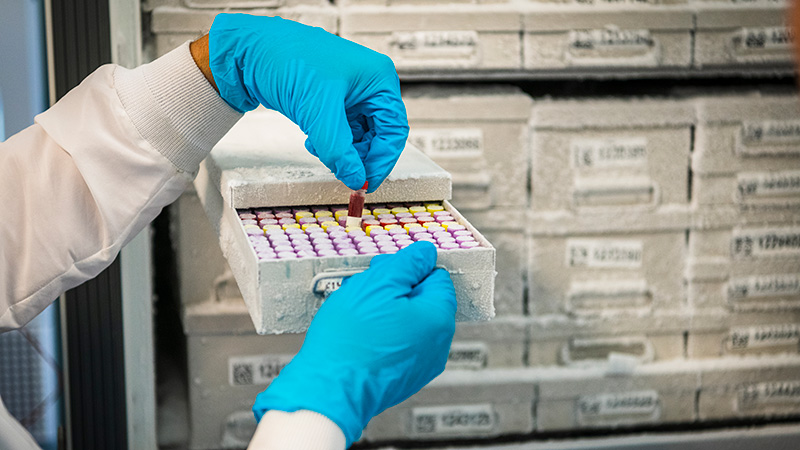