The clinical trial strategy was developed through research on a gene associated with treatment-resistant prostate cancer, HSD3B1, and is in clinical trials at nine sites across the U.S. 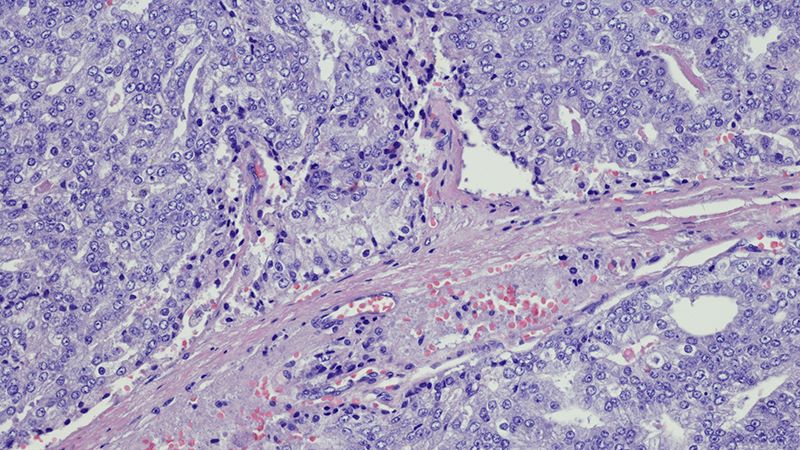 A new prostate cancer therapy in clinical trials could treat patients resistant to treatment through targeting the disease on a molecular level, based on Cleveland Clinic research.

Prostate cancer affects one out of every nine men. Most patients respond to chemical or surgical castration, which stops the body from producing the androgens that feed tumors. In the vast majority of cases, though, the cancer eventually takes a “castration-resistant” form and starts producing androgens again, leading to recurrence and eventually death.

The treatment in trials, called the MAVERICK Trial, is designed to block a specific protein that allows the body to produce androgens after castration. The research that fueled the treatment was published this week in the Journal of Clinical Investigation.

The trial uses a drug called a tyrosine kinase inhibitor (TKI), a type of targeted therapy designed to disrupt the biological processes that power cancers. There are TKI treatments for other cancers, including leukemia and lung cancer. A goal of using more targeted treatments, like TKI, is to attack the cancer while causing less damage to healthy cells.

Designing TKIs requires research on a cellular and molecular level to understand the mechanisms behind treatment-resistant cancers. Once researchers identify what’s causing treatment resistance, they can move to finding a way to stop it.

Previous research into castration-resistant prostate cancer found the tumors can make their own androgens. Dr. Sharifi’s research program previously discovered that the activation of this pathway depends on how a gene called HSD3B1 is configured. The HSD3B1 gene controls the first step in prostate cancer making these androgens.

A team in Dr. Sharifi’s lab then investigated the biological process through which the prostate cancer synthesizes androgens.

Xiuxiu Li, PhD, is a postdoctoral fellow in Cancer Biology and first author on the paper in JCI. She focused on phosphorylation, a biological process that activates proteins or enzymes. Dr. Li identified a tyrosine kinase called BMX that interacted with the enzyme produced by HSD3B1, was key in phosphorylation and is required for androgens to be made.

Experiments in preclinical models then showed knocking out BMX or halting phosphorylation stopped the androgen production and cancer growth. Those findings identified BMX as the therapeutic target and created the basis for the clinical trial. 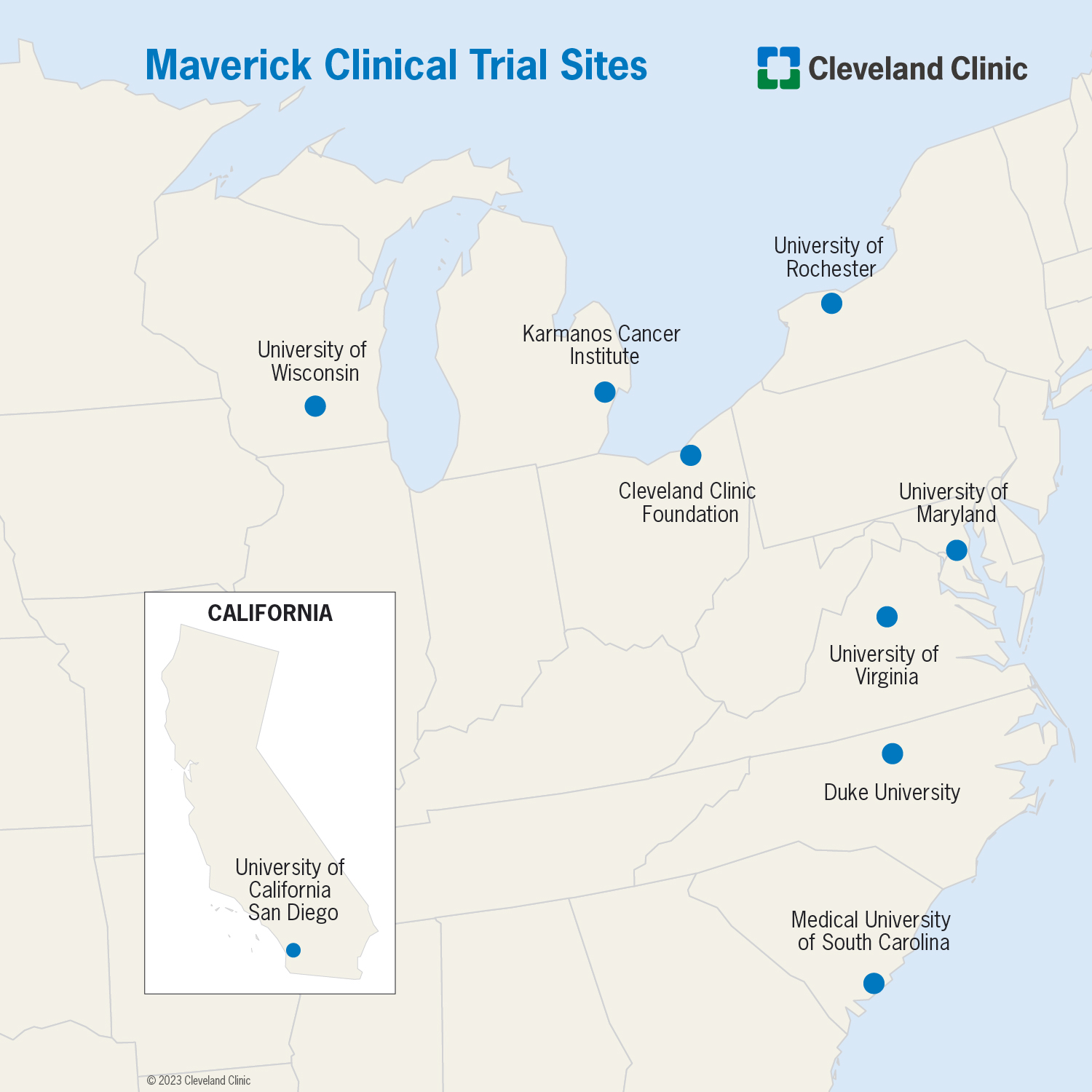 The clinical trial, which incorporates genetic testing for the HSD3B1 gene, uses a TKI called Abivertinib. Patients who have the genetic configuration that enables adrenal androgen production will be given the TKI in combination with abiraterone acetate, a novel hormonal agent that has proven in recent trials to improve outcomes for patients with metastatic castration-resistant prostate cancer.

“If outcomes are improved for patients who take this combination – or in patients whose cancer is still progressing after being treated with hormone-based chemotherapy alone, this could be a big step forward in caring for these patients,” says Moshe Ornstein, MD, MA, a genitourinary medical oncologist and site principal investigator at the Cleveland Clinic site. “Likewise, the lab-based translational data that will be developed from this trial will be critical to further understanding the mechanisms of resistance to abiraterone acetate and the role of Abivertinib in prostate cancer.”

The study also has potential implications for breast cancer, Dr. Sharifi says, because the same process with HSD3B1 and BMX is necessary to make estrogens in postmenopausal women.

The full name of the trial is “A Phase 2 Study of AbiVERtinib in Patients with Metastatic Castration Resistant Prostate Cancer” under ClinicalTrials.Gov number NCT05361915. The trial is being sponsored through Sorrento Therapeutics, Inc., and is being run through the Prostate Cancer Clinical Trials Consortium (PCCTC).

The trial is not currently recruiting, but those seeking more information can contact Dr. Ornstein. 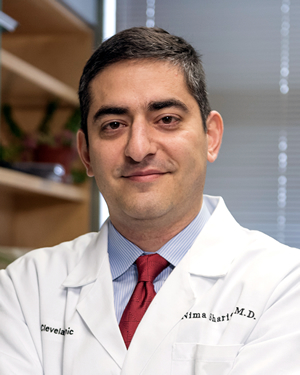 Discover how you can help Cleveland Clinic save lives and continue to lead the transformation of healthcare.

Give to Cleveland Clinic